Neil Young and Promise of the Real- The Monsanto Years (2015) 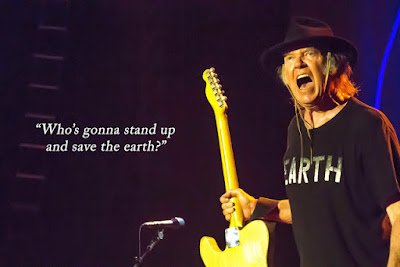 Neil Young and Promise of the Real- The Monsanto Years (2015)

“My music isn't anything but me. It has jazz in it, and rock'n'roll, and it has an urgency to it.
Neil Young

By: Ghost Writer
No more than a week ago I wrote about a great new record by Buffy Sainte Marie and her eclectic approach to music and her compromise with social and environmental causes serving as a link to another eclectic rocker, Neil Young, well, this time the mighty Young is back with a new record and this time this prolific, brave and iconoclast musician is not here alone.

For this record, Young is joining his longtime friend Willie Nelsons' sons Lukas and Micah and their band Promise of the Real for a courageous head on attack to biotech giant Monsanto, Monsanto is one of the world´s technology biggest companies, one who has carried on some really controversial experiments and initiatives that are beginning to be perceived as dangerous, not technology but the hands that carry it is seen as a big danger to the human race and if Jello Biafra once claimed that Biotech Is Godzilla, Young is not too far ahead form Biafra on the confrontational side.

The Monsanto Years is a concept album, a sonic attack against Monsanto experiments with crops and the perceived damage to agricultural and food industry in general, ultimately affecting the life of human beings, a complex subject that Young and Promise of the Real tackle with courage as Young shows that he is not afraid of fighting against the giants, as he recently raised his voice against the awful despot Donald Trump, for not authorized use of his music, on the other side conceding the use of Rocking In A Free World to liberal Senator Bernie Sanders.

Raw sounding might be a good description of this record as Neil and company go for a live and undercooked and unpolished sound, the result is in tune with conceptual matter as Young is fighting precisely against progress for the sake of profit, he is fighting bravely for his beliefs and for mother earth a constant inspiration for him, leaving us with an almost raw matter of a record with no Gordon Ramsey on sight to bark it being undercooked.

New Day For Love is a massive sounding tune with Young's voice and guitar on top of a powerful mess, and big thunderous drumming to serve as rock bottom, while Wolf Moon goes for an almost acoustical folk sound, a beautiful trashy song with Neil's soulful voice vibrating in the middle of the cosmic night, this before getting struck again by pure lightning in the hard hitting People Want To Hear About Love, where Young stars to spew venom against the big hypocrite corporations lobbying in the Congress in order to preserve their interest above those of the people, Young sounds hell bent for fraternal love and justice, he knows is a David vs. Goliath style of fight, but he is sure about his strengths and plays garage rock to the best.

Neil's guitar gets furious on the hard rocking Big Box, "Too big to fail, too rich for jail", sings Neil angrier than ever, in a song that sounds so desperate, so furious and almost doomed, as Young fights with the best he got, and his guitar spitting true tongues of fire, this is the Neil we really love to hear, risking it all although he knows it could all fall down at any moment, with jagged riffs all over the place like in Workin Man, another show off of Neil's garage roots at its best.
Rules of Change has a deeper sound, with drone sounding guitars and Young's voice verging on the fragile, guitars being a big anchor to a tune that sounds like it’s about to fall apart and ends in a little confusing way, but hey! At least in this record it's all about concept, and in the title track Young and company bring us a middle pace tune with passionate guitars and Young art shining like the sun, with words to crave holes in the brain and a direct and courageous attack against the biotech giant, like none I have heard before.

The Monsanto Years is a powerful record full of bitterness and fury, it is not a happy shiny type of record as doomy sound and lyrics are all over the place is a heartbreaking record in a sort of way, not romantic at all, but I a desperate cry in favor of earth and humanity, and nobody does it better than Young, and this time he is not alone, he is standing for the planet with Buffy, Nelson´s sons and Pope Francis. 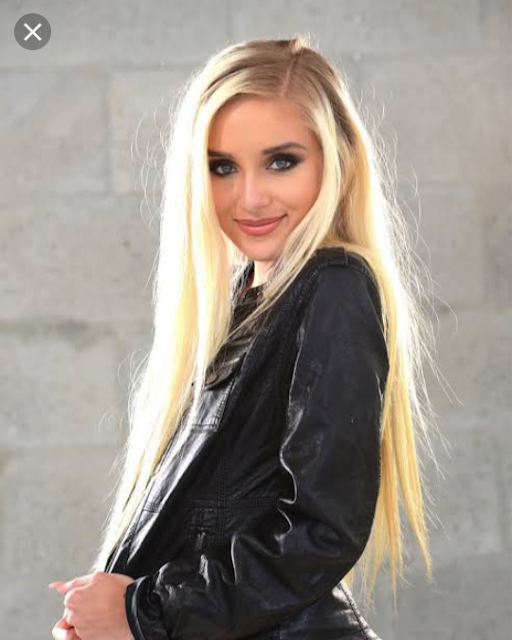 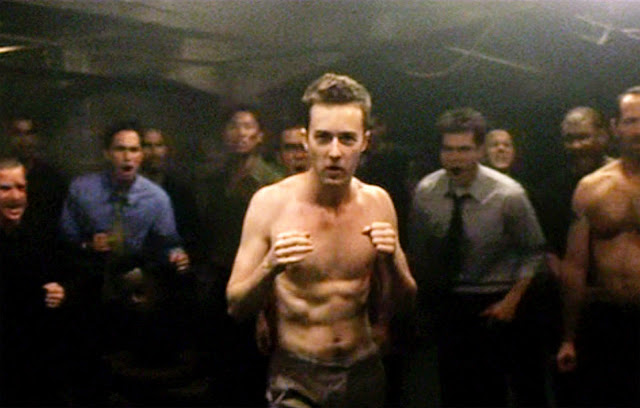 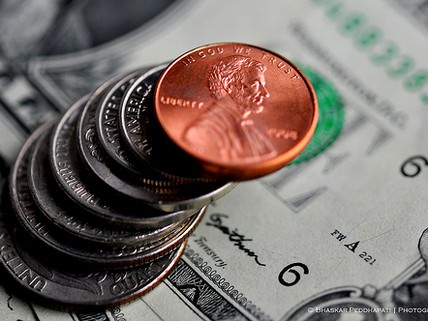 The Revolution of the Giving Hand 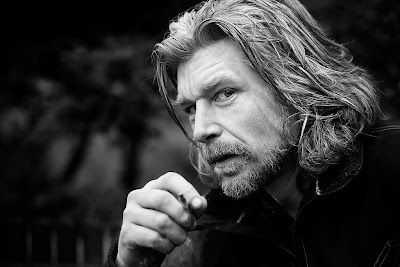 Why is Karl Ove Knausgaard’s My Struggle so staggeringly good?